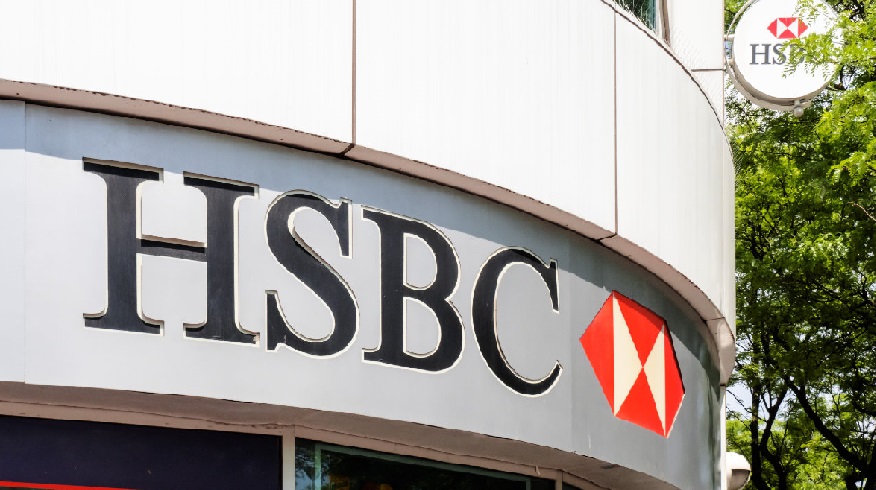 The iconic banking giant, HSBC, known for its strong anti-crypto stance but it has never shied away from a fight, is at it again.

In the latest move to block U.K customers from using bank-issued credit cards in making payments on crypto exchange Binance, they are ensuring that their efforts can’t be ignored by anyone!

HSBC’s new policy to keep people out of cryptocurrency trading doesn’t come as much surprise considering how they have always been so outspoken about bitcoin and other digital currencies being nothing more than bubble economy schemes or misinformation at best.

Time For a Change

According to a recent tweet by the British bank, they have begun blocking cryptocurrency purchases at their ATMs.

It is unclear why this change was made or if other banks will soon follow suit but customers should be mindful of these new restrictions when withdrawing cash for crypto transactions in order not to get caught up and unable to make trades on Binance Exchange.

A Twitter user posted that they were having trouble with getting money out of an ATM due to it being blocked by my bank stating, “I just tried using my card from my bank. However, I got declined with them saying ‘due low limits’. What’s going on?”

Another customer replied noting that he had also experienced similar issues now mentioning his account.

HSBC has been warning its Brits about the volatile crypto-space, but it seems that they’re not all taking heed.

HSBC issued a statement saying “we have communicated to HSBC U.K. customers about changes in this space” and made clear how their accounts are affected by cryptocurrency volatility:

The bank warned British citizens who trade with cryptocurrencies or use them as payment services providers of increased risks when using these new types of assets because “they may be impacted [by] currency fluctuations which could lead to significant losses.”

In his official statement, HSBC spokesperson added, “We won’t comment on individual securities or cryptocurrency exchanges. We place particular emphasis on high anti-money-laundering (AML) and know your customer (KYC) standards, as well as any changes in regulation that may come about due to the changing landscape of these markets.”

No Place for Binance Between Banks and Regulators

Out of nowhere, the British financial markets watchdog has announced that they have taken legal action against one of China’s most prominent cryptocurrency exchanges.

The Financial Conduct Authority (FCA) is now pointing out an earlier warning issued by them about a local subsidiary company, Binance UK, and stating that it should not be allowed to operate in Britain.

That is partly owed to its regulatory status which isn’t clear enough yet but their past warnings didn’t seem to register with this Chinese powerhouse until now.

The FCA released another statement saying “Binance’s operation as an exchange which offers trading services for crypto assets does not comply with rules set down under MiFID II or EMIR regulations,” adding “these protections keep customers safe from unfair practices like market manipulation.”

Although the FSA has flagged Binance Markets Limited, this company is separate from its main platform. They have not shut down operations in Japan and can continue to operate despite these warnings.

But that doesn’t apply because they only mentioned a subsidiary controlled by them who are legally distinct from any other legal entity they may be or do business with. 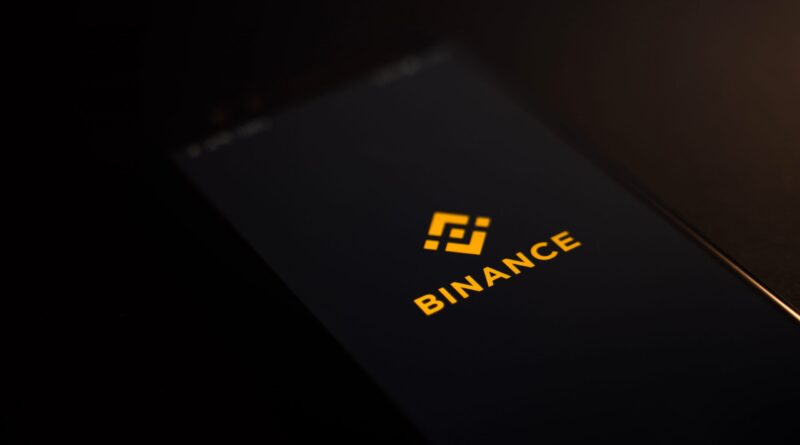 Light At The End of The Tunnel? Not Quite Clear, Yet

Binance has been fighting to keep its operations afloat in the UK as banking crackdowns have pushed it out of traditional financial institutions. The latest bank, Barclays and Banco Santander both prohibited their customers from sending money to Binance just last week.

The latest ban on crypto exchanges by two major British banks is not the only one that Binance faces here in England.

Earlier this year, they were forced off-shore after being denied a request for an investment license with HM Treasury’s Financial Conduct Authority (FCA).

The company was disappointed to hear that HSBC bank chose to terminate its relationship with Binance.

It said it would welcome dialogue and discussion to understand the reasoning behind this decision, particularly since it doesn’t seem like there are too many other options for users of cryptocurrency at the moment.

The cryptocurrency exchange Binance is facing criticism from all over the world. In one such instance, Indian investigators have accused Binance of money laundering and are now on an investigation to find out whether or not this accusation holds water.

When India’s income tax department discovered that Ripple (XRP) was being sold in their country without following government regulations, they quickly issued a statement warning against trading the currency.

It was cited as “unauthorized” for use within its borders by any person or entity under domestic law.

To date, there has been no further clarification given about how enforcement will be carried out but if anything happens I suspect we’ll hear about it soon enough!