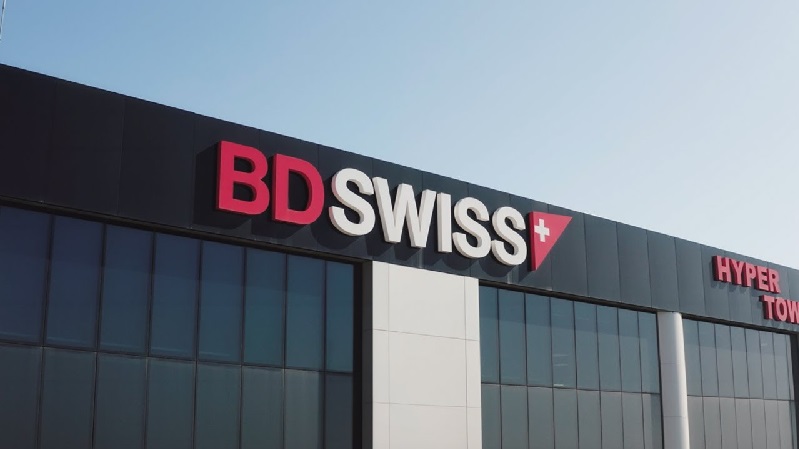 The UK Financial Conduct Authority (FCA) has suspended Cypriot-based broker BDSwiss Holding Plc from offering CFDs in the United Kingdom. This is partly due to the company’s lack of regulatory compliance and improper advertising.

The FCA also warns any other entities under the BDSwiss Group from offering contracts for differences (CFDs), claiming that these types of financial products are dangerous, especially when they come with high-risk warnings.

But, hold on your horses for a minute. Who is BDSwiss, really? Welcome to my BDSwiss 101 class. I’ll be brief, I promise.

Realizing the need for an online investment platform, BDSwiss was founded in 2009 by a group of experienced traders to help investors achieve their best returns.

Founded out of London with offices in Zurich and Cyprus, they have always been led by international team members who understand different markets intimately – so they can “give our clients individualized advice on where to invest.”

BDSwiss Group is a powerhouse that has been in the financial industry for over twenty years. They operate multiple brands and have licenses from many countries to provide liquidity across global markets, including Cyprus, Mauritius, and Seychelles.

The company was founded by minds that were passionate about creating an inclusive trading environment where people could trade with ease without any barriers or restrictions on their trades – which still holds today!

See, that was short, wasn’t it?

Rubbing Shoulders with The FCA

Announced just this Thursday morning as per reports from The Financial Markets Regulator (“FINMA”), it appears one subsidiary company within the large-scale syndicate is currently regulated under UK law.

This, of course, happens while many others are operating overseas platforms which accept British investments through subsidiaries or third parties authorized to operate inside Great Britain itself (or take advantage).

The UK Financial Conduct Authority (FCA) said that they had learned of a group selling high-risk investments to investors in breach of their perimeter and the rules for CFDs, which are made specifically to protect retail investors.

Before you get some napkins for the sweat, here’s more – The broker has been ordered to stop its services in the UK and close all trading positions, and refund clients their money (yes, you read that right).

It’s not yet clear how much money BDSwiss would return to customers, but speculation is that they will have a lot of work ahead due to their lack of transparency with client funds.

But that’s not all.

The UK regulator has issued a warning to the broker group for its misleading promotions. The company promised unrealistic returns and ran campaigns that were not in line with regulations, which is likely why they are being monitored by regulators so closely.

In a recent report, the watchdog alleged that ‘numerous UK consumers have lost significant sums of money because BDSwiss and its affiliates knowingly encouraged customers to invest in high-risk investment products. 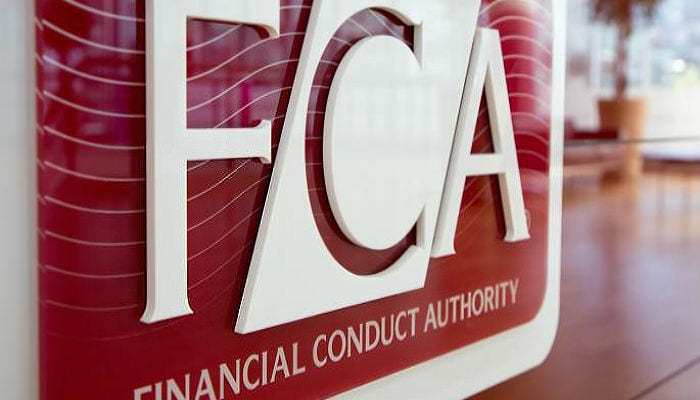 BDSwiss has responded to the FCA’s notice. The company said it was not notified by any specific complaints filed against them by customers, or any third party for that matter, but is now ‘in close communication’ with regulators.

The UK Financial Conduct Authority (FCA) issued its first warning on Friday about BDSwiss Ltd., which offers retail clients various products for accessing foreign markets through their IT platform including forex trades, stocks of over-the-counter securities.

The BDSwiss Group is removing UK customers from its service and submitting a revised representation statement to the FCA.

For any new accounts to be registered, they need approval by regulators first which will take time in an uncertain market environment as Brexit approaches.

Furthermore, it pointed out that an isolated group of its Partners might have intentionally breached their agreements for marketing measures. This could lead to the company being fined by lawmakers or sued in court and end up costing them millions if they lose.

Katalina Michael, Executive Director at BDSwiss stressed “that [BDSwiss] do not condone such behavior,” as a company that has strict partner guidelines already.

In an effort to enforce these standards more firmly after complaints filed by UK regulators; following FCA’s decision-making process; and complying with suspending their services while terminating partners operating in the region–she also launched an additional internal investigation for any existing network partnerships where this incident doesn’t represent them.

She further added that the incident was not the actual representation of the Group. Katalina emphasized that the group has always strived to maintain integrity in all its dealings, and that transparency has always been a priority when dealing with clients.

She assured everyone of their intentions to fully corporate with the authorities to get to the bottom of their unfortunate happening and find possible solutions moving forward.