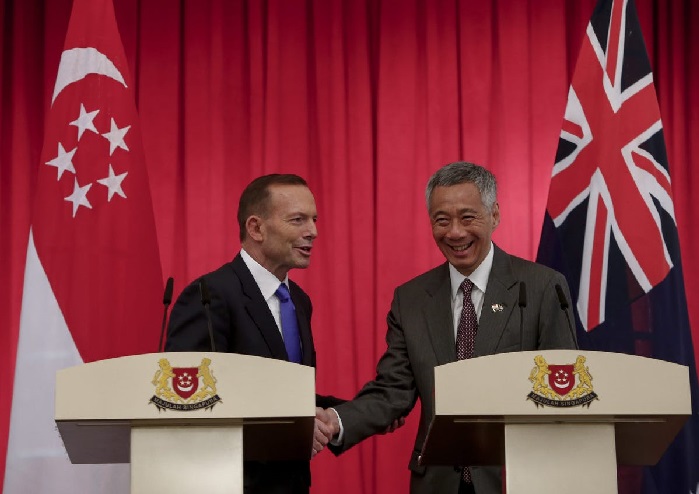 The Australian Border Force (ABF) announced today that the agency is working on cross-border trade solutions with Singapore to make life easier for all of us. Thanks to the blockchain technology which they can’t wait to use, the entire trade process will be simple and paperless (didn’t see this coming, huh?)!

If anything, the new solutions announced in an earlier press release are a reflection of the strong ties between Australia and Singapore, both regional economic leaders. Building on this momentum will provide growth opportunities.

The Australian Business Council (ABF) announced that they have plans to create employment opportunities as well as improve the digitalization of both Australia and Singapore through bilateral agreements between countries under an agreement called The Digital Economy Agreement – Australia-Singapore Bilateral Arrangement.

Digital trade documentation is about to get a major boost. For the first time ever, Australia and Singapore have launched blockchain trials designed specifically for facilitating digital trade documents such as customs declarations or export permits. With this new technology in place, it’s estimated that trading times will be reduced by 20% while significantly reducing costs through automation of those processes which are accomplished manually at present.

That also includes import taxes paid on goods entering each country plus any product exported duty-free under existing free trade agreements (FTAs). This might sound like good news for everyone involved but there are concerns over how much more vulnerable countries would become if they were hacked.

The UN has developed a new blockchain-based verification system to help countries securely and efficiently communicate with one another.

This cutting-edge technology was made possible by experts from Australia, Singapore, the United States of America (USA), Brazil Canada, France, and India collaborating on this project at their branch office in Geneva known as UN/CEFACT.

ABF is excited to share its paperless trade program with international agencies. The company believes that the success of this project will only be accelerated by working together with like-minded people who also care about sustainable business practices.

Michael Outram, Commissioner of ABF was very excited to announce their collaboration with Singapore and expects that this will improve trade between the two countries. With a paperless trading system in place as well as secure digital exchanges for trade information, future architecture and design are expected to be much more efficient!

The use of digital exchange in both Singapore and Australia’s Trade Single Windows is an important step forward as we work together to protect Queenslanders from cybercriminals. 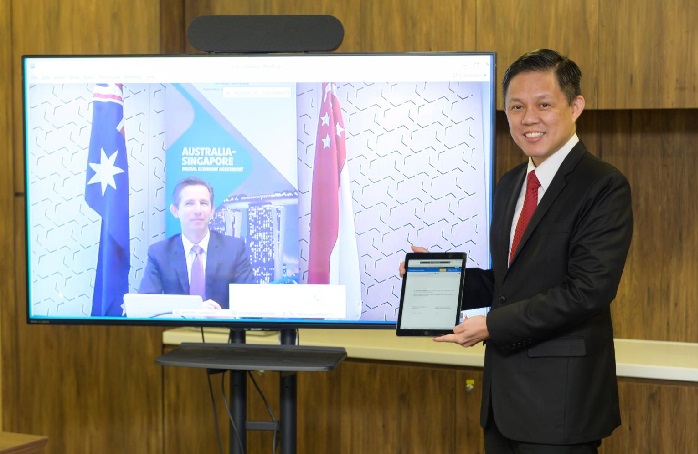 A Deeper Dive into The Digital World

The Simplified Trade Agenda aims at bringing reform in an area that is currently highly complicated with multiple bureaucratic processes involved such as Importing or Exporting Goods followed by many different requirements from various departments involving taxes, customs clearance, etc., This could potentially save businessmen both money (in terms of paying fewer fees) and time on their day-to-day work responsibilities.

The Australian-Singaporean partnership is conducting an innovative experiment with great potential benefits on both sides: They hope that this pilot program can promote financial inclusion across borders as well as drive innovation within emerging markets where billions still face poverty without basic banking services. This joint effort has the power not only to make lives better but change history altogether–and we’re excited about what it means for future generations!

Australian Chamber of Commerce and Industry, Australian Industry Group, as well as financial institutions in Singapore, will soon be using new blockchain technology to verify Certificates of Origin.

The two systems are designed to reduce administration costs and increase trade efficiency.

But, this is not the first time RBA is showing interest in the digital space. The body had earlier expressed interest in the Central Bank Digital Currency, also based on blockchain technology.