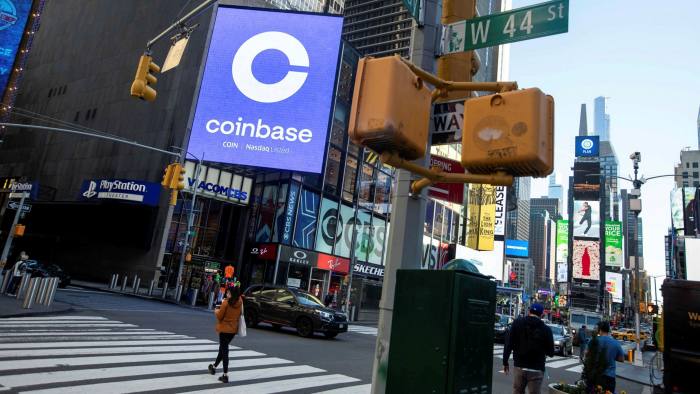 Coinbase is announcing its launch into another new market by opening for business in Japan!

The company mentioned some exciting details about what they plan on adding next after entering this new market but didn’t mention any specifics yet just gave us a vague time frame “coming soon”! In this first phase of service, traders will be able to trade with Bitcoin (BTC), Ethereum (ETH), and Litecoin (LTC).

On Tuesday, Coinbase announced it has opened its doors in Japan. As the first U.S.-based cryptocurrency company to enter this region, they will look forward to an opportunity of increasing crypto adoption and strengthening ties within their local community while also providing a best-in-class product offering that is designed specifically with Japanese customers’ needs in mind.

Further, the US-listed exchange has announced their plans for expanding into other countries by introducing new localization features on existing products such as international trade and more powerful analytical tools with increased functionality among others which are expected soonest possible. 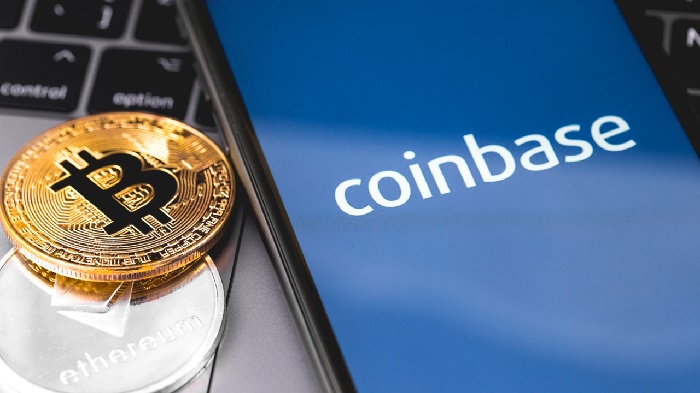 Coinbase, the leading cryptocurrency trading platform in America, has been working on tackling a major issue: how to get financial support for people who want to trade cryptocurrencies.

They are partnering with Mitsubishi UFJ Financial Group (MUFG) of Japan and will give users access to banking services such as deposits, withdrawals, and lending facilities so they can buy or sell digital assets without worrying about converting money back into fiats.

Coinbase is taking their business global by signing up new partners left and right across Asia, and we definitely won’t be able to guess who’s next. Is it important? As long as it’s all geared towards better customer service, we’ll ride along.

The announcement about entry into Japan was a long time coming as Coinbase had previously obtained the required license from Japan’s Financial Services Agency back in June. Though it will only offer five digital assets, their addition to the company is an important step towards making cryptocurrencies more available and accessible globally.

The exchange operator announced that they have received regulatory approval for their entrance into Japan’s market with work beginning next month on 5 different types of crypto: Bitcoin (BTC), Ethereum (ETH), Stellar Lumen (XLM), Litecoin(LTC) even Bitcoin Cash (BCH).

Coinbase is not your stereotypical crypto company. Unlike large, international companies that focus on operating in unregulated regions of the world to skirt around state-level regulation, Coinbase stays true to its mission by playing within the lines.

They opened a Japanese office in 2018 and declared their intention “to play an active role” there for years ahead. It’s yet to commence its operations, though.

To better serve the needs of their customers in Japan, Binance will strive to be both easy-to-use and fully compliant with local regulations.

“In line with our global strategy, we aim to be a trusted exchange that is easy for new investors and traders alike. We look forward to working closely with Japanese regulators towards building an efficient trading environment.”