It is a sad day for cryptocurrency enthusiasts this week as one of the leading exchanges in Asia has fallen victim to hackers. Liquid Global confirmed that their wallets had been compromised, which led KuCoin to block the addresses of possible perpetrators following the breach.

Liquid Global had to suspend deposits and withdrawals when their hot wallets were compromised. They are currently investigating the incident, but in the meantime, they have urged customers not to make transactions with Liquid Global until further notice.

It is unclear how much bitcoin has been taken at this time- or by who – but what we do know for sure is that a lot of cryptocurrency traders will be feeling like they got punched right in the face today!

The Liquid Global breaches are a frightening reminder to not take your digital security for granted. The reality is, hackers can come from anywhere and strike at any time.

If you have an account with either of these companies, be sure that you’re taking the necessary precautions so that you don’t become another victim in this never-ending cycle of hacking horror stories!

KuCoin’s horror story comes after the Poly Network’s recent troubles when it comes to protecting their users’ data. Theirs proved to be the biggest hacking in history, losing up to $611 million in cryptocurrencies.

In what seems like a sweet turn of events, the Poly hackers are said to have returned part of the money lost during the attack. So, hackers have a soft spot, too, huh? As a result, the Poly Network pledged a $500,000 bounty. 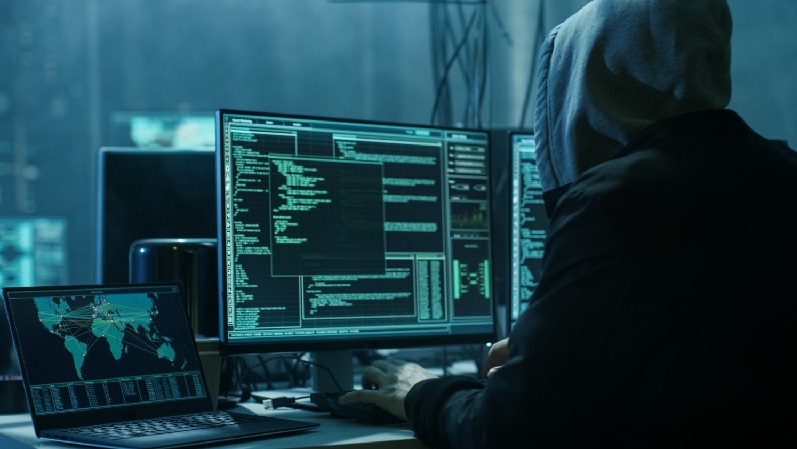 Global hacking incidences for cryptocurrencies have increased rapidly since January 1st, and it is now a major problem worldwide as more people invest in digital currencies to help them reach financial freedom.

This includes everything from small individual exchanges being hacked and millions stolen in one day up to large-scale hacks where entire nations’ economies are destabilized by rampant inflation or currency devaluation through digital theft.

Technological advancements made it possible for hackers to steal funds without having physical access or risk getting caught on camera while committing their crimes like they would if using more traditional methods such as cold hard cash, credit card fraud – even counterfeiting checks!

The growing popularity and complexity have not only created new opportunities but also exponentially increasing the risks associated with owning any kind of crypto asset.

The sudden and mysterious fall of social crypto coins in March 2021, for instance, was largely due to the confirmation that a hacker had raided an aggregator platform. WHALE, RARE, and PICA all fell sharply after hackers stole nearly $5.7 million worth of tokens from Roll’s storage vaults.

In January 2021, the Karnataka police seized a whopping Bitcoin worth 9 crore INR ($1.23 million) from an arrested hacker, as announced by Sandeep Patil, Joint Commissioner of Police for the city of Bengaluru in India.

Thieves are increasingly making use of privacy wallets to conceal their ill-gotten gains, according to a December 2020 report published by Elliptic. The company says criminals used these services in more than half the cases it studied and that the trend has been on an upward slope since last year.

Thieves have always sought out ways for hiding their prizes from law enforcement but what makes this development interesting is how legal tools like cryptocurrency may be aiding them rather than hindering criminal activity as some would expect.