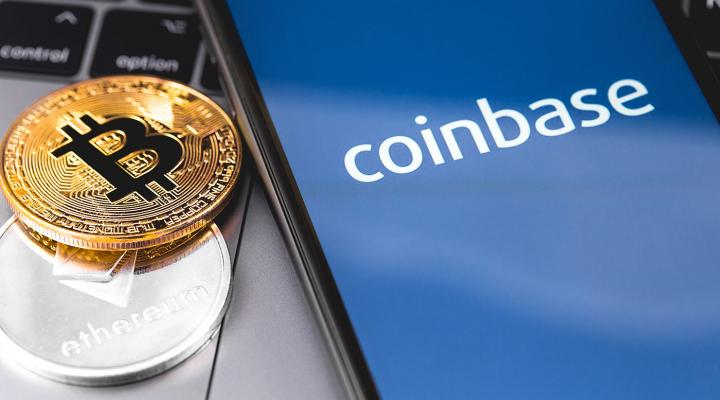 The world’s most popular cryptocurrency exchange is taking steps to encourage the adoption of virtual currencies by companies and an increasing number of individuals worldwide – Coinbase wants is investing $ 500 million in bitcoin and other digital currencies.

This is the cryptocurrency exchange’s latest move to help establish virtual currencies as a more established form of payment for companies and for individuals around the world.

Coinbase’s huge investment will no doubt spark more interest in virtual currencies across the globe.

Bitcoin and other cryptocurrencies have been in existence for more than a decade. Blockchain technology is also used by major companies such as IBM, Walmart, and Maersk to track shipments in real-time, with the world’s largest shipper Maersk having already signed up with blockchain company TradeLens to manage and track its cargo shipments.

Cryptocurrencies will also play a major role in the new economy – they are free from many of the risks associated with records of fiat currencies and can be used to facilitate transactions at the peer-to-peer level.

Although cryptocurrencies are still in their infancy, they have attracted a lot of interest from governments and major companies around the world looking for new ways to carry out transactions.

Did I also mention that the US-based crypto brokerage, on top of investing $500 million on cryptocurrencies, will also put aside 10% of its quarterly net income to invest in future digital currencies. So, no, this isn’t some temporary hype or moving with the trend.

The giant brokerage made the announcement in style like the classic market leader would. Their CEO, Brian Armstrong, made a detailed Twitter announcement.

Coinbase is obviously not the first public company to find its place in the cryptocurrency space. However, it’s the first-ever to buy altcoins.

In its official statement, the exchange noted, “This means we will become the first publicly-traded company to hold Ethereum, Proof of Stake assets, DeFi tokens and many other crypto assets supported for trading on our platform, in addition to Bitcoin, on our balance sheet,” 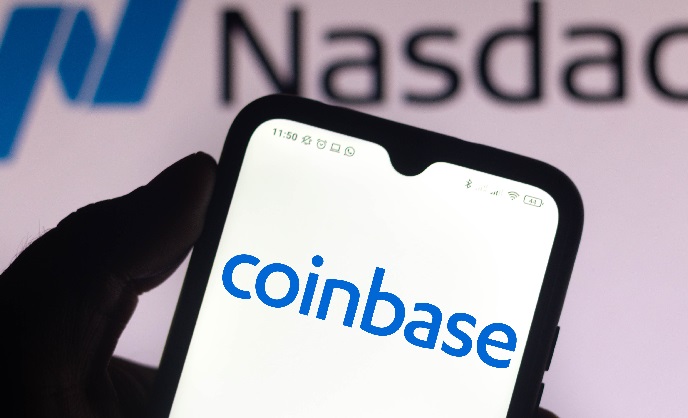 Sitting On a Gold Mine

Coinbase, a digital currency exchange that recently went public early this year, is aggressively expanding its global presence. The company previously held Bitcoin and other crypto assets on its balance sheet but did not provide any detail regarding the amount or value of such holdings at the time.

Despite having a stockpile of $4.4 billion, Coinbase is still on the lookout for ways to continue its business growth while mitigating risk factors that come with it.

The latest decision by cryptocurrency exchange and wallet platform giant Coinbase came after revelations that detailed how much money they have in their coffers.

The company’s CEO Brian Armstrong noted that despite such an impressive bank balance, he will not be letting up on trying out new ideas within his organization’s ecosystem so long as there are opportunities available to seize upon amidst potential risks or pitfalls related to growing too fast (e.g., mismanagement) or because competing platforms could eat into market share.

In addition to facilitating large Bitcoin transactions for companies like Tesla and MicroStrategy, Coinbase is also known as a company that facilitates the processing of billion-dollar deals between these two firms in which both businesses have opted to hold more than one billion dollars worth of Bitcoins.

The exchange will purchase crypto from other exchanges or through an over-the-counter desk, instead of on the market. Customers are worried about a conflict of interest with the customers due to their large volume of purchases and sales.