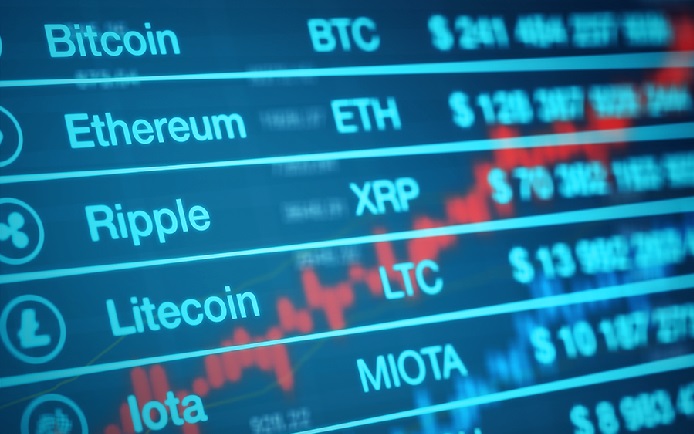 It’s official – the cryptocurrency market is a hot cake. And, as you’ve already guessed, investors are rushing in. Perfect time to make entry? Is it really worth the shot? We’ve to talk about a few things first.

The total market capitalization for cryptocurrency assets rose to $2.3 trillion after a rally in BTC, ADA, and BNB prices that made their way above key resistance levels. Bitcoin (BTC) broke through its previous all-time high of $20k by surpassing the price level at around $50K.

Cardano climbed near an incredible 3x since January 2018 from less than one cent per coin to over 30 cents with further upside potential before year’s end according to many analysts who currently have it ranked number 6 out of more than 1,300 cryptocurrencies based on scale ratings ranging between A+/A1 down into CCC junk status…

The cryptocurrency market has reached its highest overall value in the past three years with a total of $1.19 trillion on 21 July 2021, according to Coinmarketcap.

After touching this low point during that month, the market increased by approximately one trillion dollars within four weeks and is now estimated at about $2 billion.

The world’s most dominant cryptocurrency is Bitcoin, as 43.7% of the total market cap comes from BTC and ETH only accounts for 18%.

So, who’s number three? Good question. The third most dominant crypto asset with a market cap of more than $90 billion and nearly 4% of the overall crypto market capitalization is Cardano.

On his comments on the current state of the market, eToro’s market analyst – Simon Peters – had this to say, “BTC began last week trading in the mid $46,000 range before trading down to $44,000 by Thursday.

It has since staged another late-week surge, rising from a low of $44,177 to trading around $50,147 at the time of writing. Ethereum had a similarly tumultuous week, slumping from just below $3,300 to below the $3,000 level midweek. It has since rallied, however, and is now trading around $3,325 – its highest level since late May this year,”

Surprise Guest in The Cryptocurrency World

One of the world’s leading payment processors, PayPal has recently announced that it will introduce cryptocurrency services for U.K.-based clients through a partnership with another British financial technology firm we are yet to know.

Commenting on the same, Simon (earlier quoted), had this to say – “PayPal has trailed its launch of cryptocurrency buying and selling in the UK for some time but has today announced its intention to allow UK-based users to buy and sell crypto tokens from this week. Users will be able to hold a basket of four crypto assets: Bitcoin, Ethereum, Litecoin, and bitcoin cash, but it is unclear as of yet whether the firm will allow users to make payments in said cryptos,”