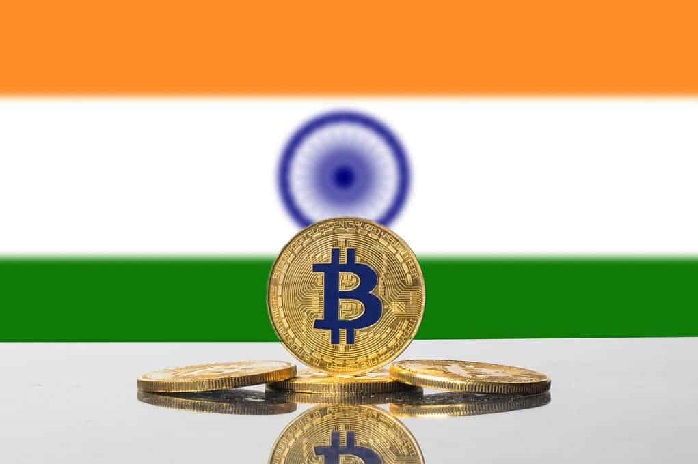 The Reserve Bank of India (RBI) is launching its first central bank digital currency (CBDC), which will be used as an alternative for cashless payments.

Shaktikanta Das, the Governor announced this in a recent interview with Bloomberg TV stating that they are targeting December 31st, 2021; however there has been no official statement released yet on what form these trials might take or how big they could potentially become!

The Reserve Bank of India has released a statement regarding digital currencies. In an interview with CNBC Das mentioned that thorough research and monitoring are being conducted by central banks around the world into this crypto-related phenomenon to see if it poses any risks or opportunities for financial institutions in their respective countries.

The Governor of RBI said, “We are being extremely careful about it because it’s a completely new product, not just for RBI, but globally. The RBI is studying various aspects of a digital currency including its security, impact on India’s financial sector as well as how it would affect monetary policy and currency in circulation.”

The interest in CBDCs has increased significantly because they offer a way to make financial transactions more efficient and less susceptible to fraud. The rise of blockchain technology led many people believe that one day this futuristic concept could become mainstream, which is why there are now so many companies focused on how these coins will work for them rather than just speculation about what might happen someday down the line!

Central banks in China, Europe, and the UK are all working on introducing a central bank digital currency. The European Central Bank, announced in July, that it’s launching an investigation into Digital Euro, in order to develop new technologies and services for the future of Europe.

In November 2020, Christine Lagarde announced that the European Central Bank is looking to roll out a Digital Euro by 2024. This new currency will be used for all transactions within Europe’s economy and it’ll make financial life easier than ever before! 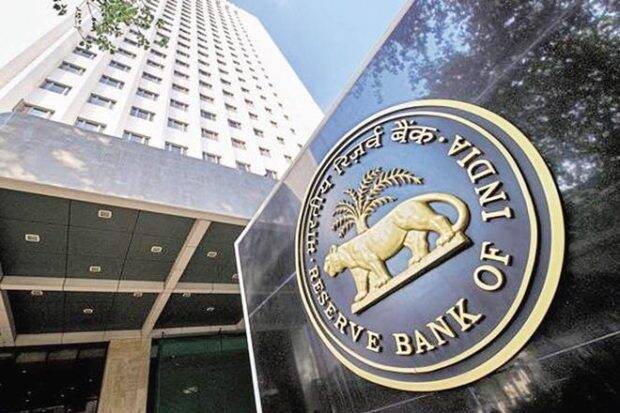 In the past few months, India has emerged as one of the fastest-growing crypto destinations in Asia. As more and more people are becoming aware that cryptocurrency can be used for financial freedom or even just transactions on any platform without third-party interference, demand is continuing to rise exponentially.

It seems like there will always be growth since there’s been an increase from 100+ million users last year up until today where around 200+ Million People own some form (or another) Coins/Cryptos now!

However, Indian investors are still uncertain about the potential regulations in their region after Indian banks started sending notices to customers for crypto investments.

The Indian Government is moving forward with blockchain technology and Distributed Ledger Technology (DLT). The latest announcement from the Reserve Bank of India shows that despite uncertainty surrounding crypto regulations, they plan to adopt this new form for financial services.

Das concluded, “I think by the end of the year, we should be able to, we would be in a position, perhaps, to start our first trials of the CBDC.”

Crypto Travel Rule? It's A No For Australia Bureau