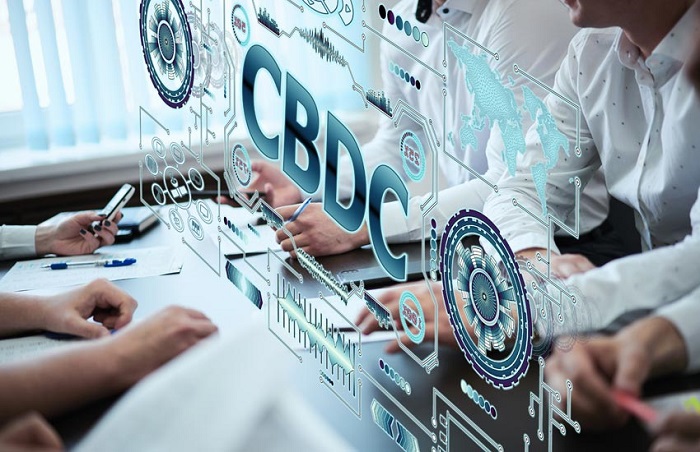 The Central Bank would wish to hear your opinion before its deadline of December 6, 2021.

Christian Hawkesby, the assistant governor, gave the following remarks, “We’re seeking public input on how we should perform our role as steward of money and cash, and how we should assess the case for central bank money in a digital form alongside cash.”

The two papers on CBDCs and their applications are a fascinating look at two very different perspectives. One paper is evaluating how individuals can benefit from this new technology, while the other focuses more on businesses – both of which have innovative uses for these technologies!

The central bank has issued a clarification to the public on whether they will introduce any cashless currency in addition to the existing currencies.

If such CBDCs are introduced, they’ll be used alongside the existing fiat (fractional) notes and coins that circulate within society today for buying bread at your local bakery or filling up with gas on autopilot while driving home from work; these accounts would provide an alternative way people could store value electronically without having physical money lying around.

Hawkesby adds, “As stewards, we want to ensure that our central bank money remains a stable value anchor for the monetary system and available as a fair and equal way to pay and save – so ensuring that New Zealanders have access to money in forms that suit them and their changing needs. These outcomes mean that New Zealand keeps its monetary sovereignty.” 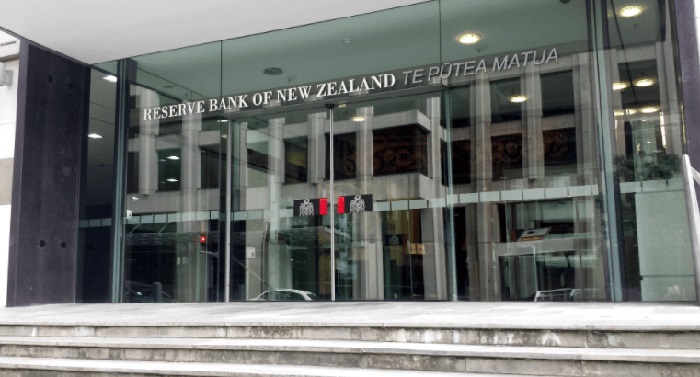 The idea of a Central Bank Digital Currency is not something new to the world. In fact, many other countries have been way ahead of this concept and implemented it long ago in their respective economies with great success rates over time.

A prime example would be Japan where they’ve had these cryptocurrencies since last year as an official currency backed by the law. However, what makes them so special isn’t only its implementation but also how well thought out everything has been planned-from regulating exchanges like Bit Station who licenses government-approved cryptocurrency exchange platforms, or creating taxonomies for different coins depending on their perceived risk levels among other things which will make sure everyone pays his/her fair due while making trading simpler than ever before possible thanks finally having one universal language all around Asia.

China has also been exploring this idea of issuing a central bank coin that could act as legal tender within its borders rather than using the Renminbi (or Yuan). Meanwhile, other nations like Canada or Australia continue testing out different forms for currency use with varying degrees of success depending on how well designed these experiments may be in comparison.

Hawkesby said, “A central bank digital currency would see the features and benefits of cash enjoyed in the digital world, working alongside cash and private money held in commercial bank accounts.”