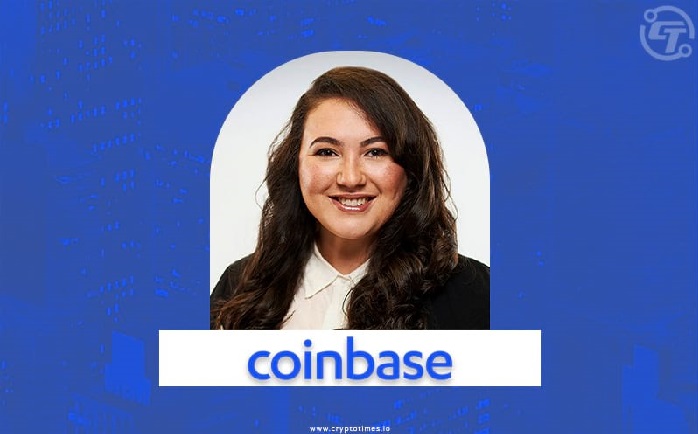 According to a blog post, she will take over the company’s global marketing efforts. She was appointed for this role after spending years at Facebook where her last position involved leading brand strategy and performance initiatives across all verticals including market development, customer insights & analytics as well as revenue operations.

Rouch’s appointment as the chief marketing officer (CMO) of Coinbase implies bringing a former Facebook high-level employee to its staff. During her time at Facebook, she served as Global Head of Brand and Product Marketing for Instagram, WhatsApp, Messenger; Public Affairs; and the company itself.

During her tenure as the head of social media marketing for Facebook, Rouch and her team earned several awards globally. If that doesn’t prove she’s nothing less than a valuable asset, then I don’t know what will.

But, don’t take my word for it. here’s what the President and COO of Coinbase, Emilie Choi, had to say about the appointment, “Kate’s experience at a company with the scale and impact of Facebook will be invaluable as we continue building our brand, growing our teams, and working to bring millions of people into the crypto economy.”

According to her LinkedIn profile, she is a highly-educated and motivated individual who earned an undergraduate degree in History and Literature from Harvard University with high honors. 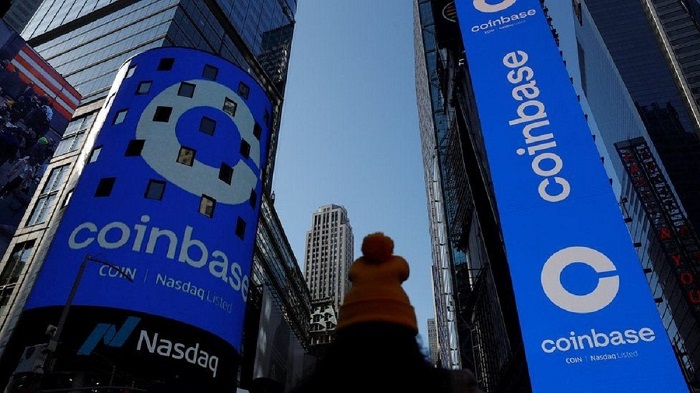 The new CMO at Coinbase was once a consultant for over four years with The Bridgespan Group, an organization that specializes in helping other companies solve problems. She says her knowledge of crypto is what fuels her passion. Rouch is also passionate about helping people. And, this time, she has the opportunity to help Coinbase clients achieve economic freedom.

On this, she says, “I am so inspired by what I’ve learned about crypto and the vast ecosystem it is helping to usher forth. At its core, Coinbase is about creating more economic freedom for people. It is a mission I feel passionately about. I can’t wait to get started helping to introduce millions of people to the benefits of crypto.”

Coinbase has been making major moves in the financial markets. The cryptocurrency exchange and wallet platform based in San Francisco California announced that it would be investing $500 million into the crypto space. They will also allocate 10% of their quarterly profits to further invest in blockchain companies.

As the cryptocurrency market continues to grow, this crypto exchange is using its resources and capital to expand globally. Their public initial coin offering (ICO) earlier allowed them access into new markets that they didn’t have before which has helped their growth immensely over recent months.

Three Clone Firms Are Operating In The Country - FCA Warns