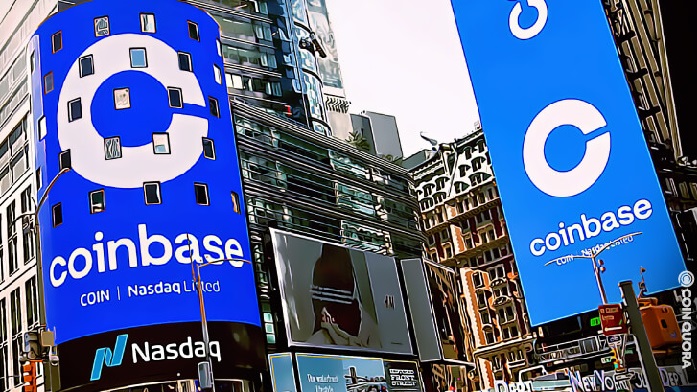 Coinbase, one of the largest cryptocurrency exchanges and wallet providers in the world today has been receiving a large number of complaints from its customers about its customer support service.

Over the past few months, the criticism targeted at Coinbase for poor customer service has increased significantly.

The San Francisco-based company’s official social media handles are filled with complaints from customers who are not receiving responses to the support tickets they have filed.

As of early this week, most of Coinbase’s social media handles have a constant barrage of comments by irate customers demanding an instant solution to their problem or promising to take their business elsewhere if Coinbase fails to address their issue immediately.

Some users claimed they had not received responses to their support tickets filed as early as last December.

“Please just give me my money back I would rather lose all of it than go through this again! I have already been waiting for 3 months and still haven’t gotten an answer from your team about my case,” a Twitter user wrote.

While it is currently unclear how many users are affected by poor customer service from Coinbase, a quick look at the number of comments on its Twitter handles @CoinbaseSupport reveals that there are several thousands of customers complaining about non-responsiveness from the exchange.

There have been increasing calls for cryptocurrency exchanges to focus more on their customer support services.

Some crypto industry observers note that Coinbase’s current customer support woes could be attributed to the growing number of users joining the cryptocurrency sector. The increasing demand means there is a need for exchanges that can provide efficient and quick customer support service to ensure users get swift resolutions to their complaints.

Some crypto enthusiasts have also noted that part of the problem is that there are not enough experienced customer support personnel working for crypto exchanges, citing the reason as high demand.

While Coinbase does not publish its customer support response time on its website, it says that the company’s platform and services “are designed to meet a high bar of security, reliability and speed on our core products, and to protect customer data.”

There was a woman who claimed to have suffered a hacking attack, resulting in the loss of $168,000 worth in cryptos. After realizing that her passwords had been changed and she was no longer able to access the account, she saw how all of her holdings disappeared.

Talking to CNBC, she said, “I looked into Coinbase, and it seemed like it was one that everybody used and trusted. I signed onto the crypto. And I said, ‘It’s gone.’”

Employees of Coinbase have mentioned that the US-listed crypto exchange has changed its customer support dynamics by deciding to opt for emailing instead of instant messaging or telephone.

They believe this takes longer than other methods and can result in missed complaints not being solved quickly enough.

Coinbase also decided to take down live chat support, a decision that might have just made the whole situation worse. Speaking of that decision, a former Coinbase employee had this to say,

“The decision to do that was disastrous because the time that it took to respond back to emails took a lot longer than it would for a live chat. So, we went back to the email box, taking five days to complete a problem that could have been solved in a few minutes.”

As of press time, Coinbase has turned down on-camera interviews with different media outlets. Commenting via email, Coinbase had this to say;

“Over the years, we’ve consistently updated our customer support offerings to help us scale. In early 2020, we moved to email as our primary channel of support. Many of our customer inquiries require our agents to conduct a significant amount of research to resolve the issue. And, to avoid long wait times, communicating asynchronously via email was the preferred method. However, we recognize that customers want real-time support, and that’s why we’re rolling out phone support for ATOs this month and live messaging for all customers later this year.”