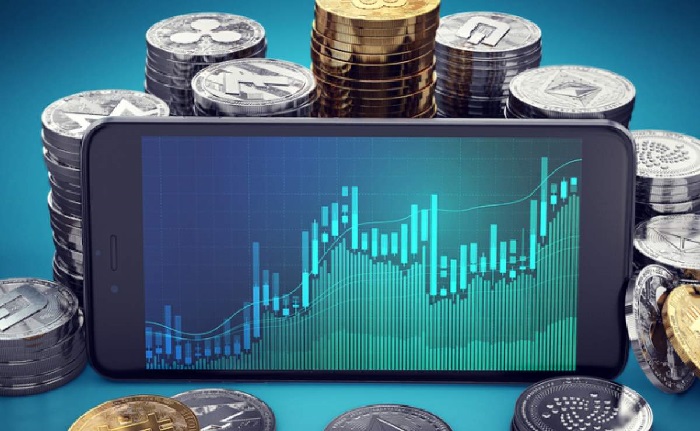 Since the start of this week, the overall exchange activity for Bitcoin has increased by over 100%. This is in response to a significant increase in BTC price since last Tuesday.

On Wednesday 25 August 2021, leading digital exchanges saw an inflow of approximately 1.68 million BTC which is the highest level since June 19th, 2019 according to Santiment’s recent data published on their website.

Just when you thought the crypto coin market couldn’t get any crazier, here comes more proof that it can. According to Santiment data, there was a big rise in BTC whale activity lately too!

Bitcoin millionaires are collecting more Bitcoin on weekdays, according to new data. The number of addresses holding between 100 and 10,000 BTC increased by nearly 20% yesterday compared with the previous Wednesday.

25 August 2021, among the most active days in the history of Bitcoin, a leading BTC whale account moved 6,000 coins worth more than $290 million from the digital exchange Binance to Xapo on Wednesday.

The transfer occurred in one transaction and remains unconfirmed by other sources yet. Given that this is a significant amount for any normal user, some Reddit users speculated it was linked with an effort to move funds into cold storage as part of efforts among larger wallet holders who had been accumulating cryptocurrencies during recent lows could be underway.

Commenting on the same, Santiment had this to say, “Bitcoin just made history with its largest day of exchange inflow since June 19, 2019. These days are now tied for the largest inflow day of all time, both with 1.68M BTC flowing to exchanges on these respective days. Expect increased volatility.”

Glassnode, also on its on-chain analysis report, had this to say, “The Exchange Net Flow metric shows that this week saw overall net inflows to exchanges as some traders and investors appear to be taking profits and capitalizing on market strength.” 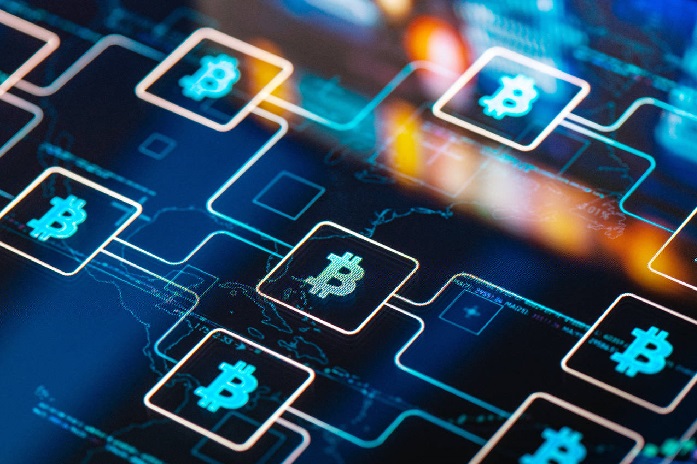 According to a recent report, there is an increasing number of BTC addresses that hold more than 1 million coins and these accounts play “an important role” in the overall network activity.

The total number of people who own more than 9 million Bitcoin is equivalent to 50% of the entire supply, which stems from a group with wallets holding between 100 and 10,000 BTC.

Whale Alert, a Twitter account and website which tracks crypto transactions worth $100 million or more in BTC/USD value, tweeted about the transfer of 10.9k bitcoins (worth roughly half a billion USD) to an unknown wallet earlier today.

The price of Bitcoin has been rising and is now stabilizing near a record high. The market cap for the total number of Bitcoins in circulation stands at $880 billion, which makes it the most valuable digital asset on Earth right now.

The market dominance of BTC increased to 44% in the last five days. This jump is a reflection of an increase in price and volume activity, as well as interest on major exchanges such as Binance where traders are turning more bullish about Bitcoin’s future prospects.

The cryptocurrency industry has been gaining traction with investors who have shown great confidence by not only putting their money into crypto markets but also trading frequently which adds liquidity to these digital assets making them more valuable for other users looking at investing or transacting with them moving forward.

It May Not Work - South Korea's FSC Nominee On Cryptocurrency