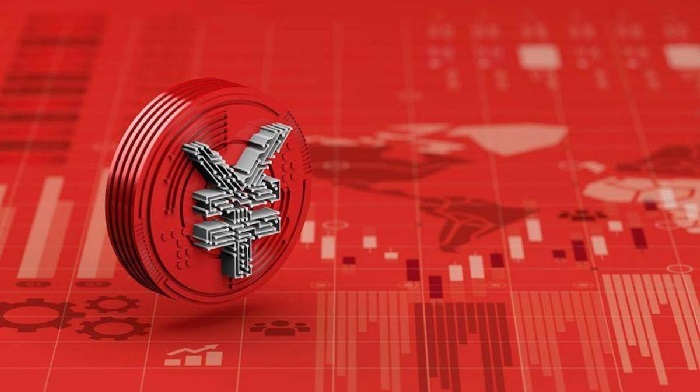 In a continued effort to increase the adoption of its digital currency, China is testing its version of Bitcoin on several different platforms.

The Chinese government has been heavily involved in the development of a digital currency since 2015, and it appears that they are not slowing down any time soon. Among other things, the People’s Bank of China is trying to find a way to make transactions more efficient, which will help the country’s economy grow.

China is seeking to establish a national digital currency as well as creating an international legal framework for cryptocurrencies. Important details are currently being discussed with global financial regulators.

Central bank digital currencies (CBDC) are forms of electronic money that can be exchanged online, just like cryptocurrencies. The digital Yuan is one of them. They’re controlled and issued by central banks, which means they’re not decentralized like Bitcoin or Ethereum.

The People’s Bank of China has announced an official name for its Digital Currency Electronic Payment (DCEP) project. This is the first step towards releasing a digital currency to the public since it hasn’t given any value yet because this isn’t being released to people now.

According to reports, Beijing’s central bank has been engaging in an ongoing project based out of Hong Kong.

The Bank of Thailand and the Hong Kong Monetary Authority have launched a project to study cross-border payments using cryptocurrencies.

The new Project Inthanon – LionRock is designed to explore how central bank digital currencies can be used for instant settlement, as well as furthering efforts by both organizations in developing financial technologies such as blockchain.

China is reportedly rolling out the cryptocurrency to major e-commerce platforms in the country. The Asian powerhouse has tested its proposed coin on various occasions and will finally launch it for users all over China, according to the Chinese media platform cnLedger.

The Chinese government has been working on a digital version of the yuan for slightly more than five years and it is still not ready to roll out nationwide. Instead, they have focused their efforts on pilot projects throughout China.

JD.com, a Chinese e-commerce company and the second-largest retailer in China according to Forbes magazine, announced that they would be giving away 20 million yuan (worth nearly $3 million) for their customers through an online lottery draw organized by JD Finance “JD Lianjia.”

JD.com, the Chinese online retail company that sells everything from electronics to fresh food and clothing has allowed the first-ever digital currency backed by China’s central bank to be used on its platform as part of an experiment testing how consumers value virtual money for real-world use cases.

The crypto frenzy has been sweeping China and long-time attempts to stamp it out by shutting down service providers at home have failed. The country’s authorities acknowledge that fact with their move, but this is not a permanent solution as the ‎crypto mania continues in its full force elsewhere. ‎

Chinese investors are unable to invest in digital assets due to the crackdown on exchanges by China.

To get around this, they have resorted to using online payment accounts and P2P platforms for investment opportunities instead of ‎traditional currency transactions within banks or through credit cards.

It May Not Work - South Korea's FSC Nominee On Cryptocurrency