It May Not Work – South Korea’s FSC Nominee On Cryptocurrency 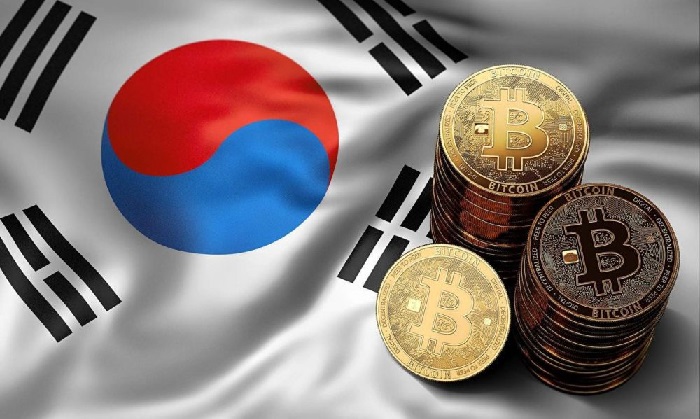 While Koh Seung-beom, the nominee for South Korea’s Financial Service Commission (FSC), acknowledged that cryptocurrencies can play a significant role in widening and strengthening financial markets as well as improving payment efficiency, he cautioned about recognizing them as official assets.

Speaking to the press, Koh, the new kid in South Korea’s Financial Supervisory Service (FSS) block, said that he doesn’t believe that cryptocurrencies can work as a currency by themselves.

He said, “I understand that the Group of 20, the International Monetary Fund, other international agencies, and a considerable number of experts find it difficult to see virtual currencies as a financial asset, and think they could not function as a currency.”

Koh who’ll be heading the financial watchdog said that his leadership on the FSC will focus on curbing a sustained increase in household debt as one of their top priorities.

“The FSC will push ahead with existing anti-debt measures and come up with additional steps, if needed, by mobilizing all available policy means,” he added.

The crypto-related comments come amid a booming interest among South Koreans towards digital assets’ investments due to the coronavirus crisis.

In light of widespread concerns about contracting the novel Coronavirus and its potential effects on business activities across several industries, many people have turned their attention instead toward financial security.

They are using cryptocurrencies as an investment tool given that they cannot be influenced by any local factors related to economic downturns or political issues. Such include what has been happening lately within Asia’s fourth-largest economy alongside North Korea tensions which can potentially hinder foreign trade including some major conglomerates like Samsung Electronics Co., Ltd.

Also, the deadline to enact the new set of rulings on crypto exchanges and banks that deal with such companies is approaching; this measure has not been exempt from criticism by domestic entrepreneurs.

The criteria for what constitutes a “virtual currency” remain vague but it appears likely that most cryptocurrencies like Bitcoin (BTC) would be deemed as falling under virtual currencies rather than being defined separately or exempted altogether.

This lack of clarity may be an issue going forward because regulatory bodies worldwide vary significantly in their approaches towards digital assets including China where some forms are banned outright while others can serve more legitimate purposes.

International cryptocurrency exchanges are looking to avoid doing business in China, opting instead for countries that do not have strict regulations. 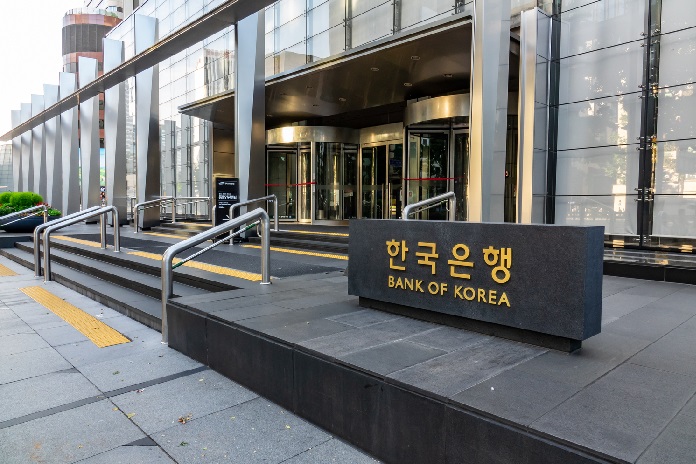 In the new rulings from financial services organizations, banks that work with crypto exchanges will have to issue accounts using customers’ real names in order to prevent money laundering.

Upbit, a major cryptocurrency exchange in South Korea, recently became the first to register with authorities ahead of an upcoming deadline.

As of August, there are only two cryptocurrency exchanges in South Korea that have been officially approved by the government. The FSC Chairman expects to see one or two more registered over the next few weeks.