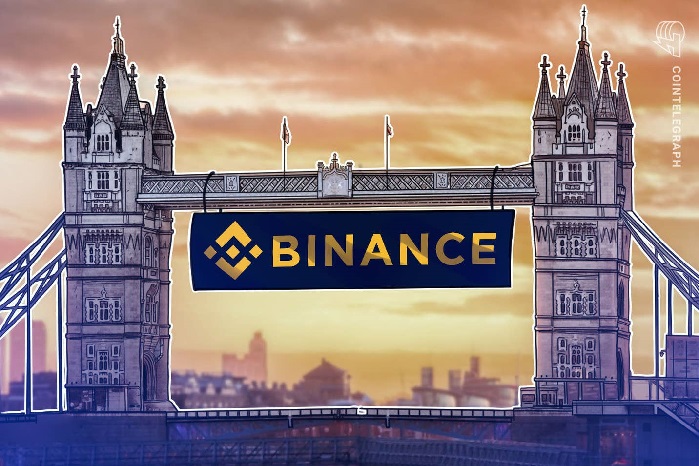 Binance is now compliant with the UK law after its subsidiary, Binance Markets Limited was cleared by Financial Conduct Authority (FCA) for operating in British territory, the giant exchange announced on Wednesday.

Finally some good news after toubled times! Talking of the same, the Financial Conduct Authority said in a statement, “On 25 June 2021, the FCA imposed requirements on Binance Markets Limited. The firm complied with all aspects of the requirements.”

“These requirements remain in place and BML are still unable to conduct regulated business in the UK,” the financial watchdog added.

Brushing Shoulders with The Regulators

The UK’s Financial Conduct Authority (FCA) was one of many global regulators that warned against trading on Binance.

The FCA said it had concerns about how cryptocurrency exchanges are being run and their vulnerability to money laundering or terrorist financing activities.

Most warnings from regulators were aimed at discouraging investors from investing in Binance. Some of these agencies even took enforcement actions and imposed sanctions on the cryptocurrency exchange platform, which is located outside their jurisdictions.

While most of the warnings only warned investors against the unregulated operations of Binance, some regulators went further to take enforcement actions. Most warnings from regulators were aimed at discouraging investors from investing in Binance. Some of these agencies even take cement actions and imposed sanctions on the cryptocurrency exchange platform, which is located outside their jurisdictions.

The Thai Securities and Exchange Commission (SEC) filed a criminal complaint against the crypto exchange for operating in Thailand, while Malaysia’s regulator gave it an ultimatum to exit the country.

Other European regulators are skeptical of Binance’s compliance in their derivatives offerings.

Meanwhile, one top executive at Binance admitted that dealing with regulators had not been their strong suit but vowed to follow compliance measures as part of its partnership efforts with Maltese officials who have already expressed interest towards regulating companies working within Blockchain technology systems rather than trying to ban them from operating altogether like other countries such as China has done previously.

After pulling out of Malaysia before the deadline, crypto exchange Binance also stopped offering derivatives in such markets as Hong Kong, Australia, Germany, Italy, and Netherlands.

The European Securities and Markets Authority (ESMA) pointed out to Binance that the trading of digital tokens might fall under their regulatory authorities, resulting in a complete halt on stock token services.

Last week, the British financial regulator announced that Coinbase is now compliant in regards to its licensing procedures. However, they did not specify what changes were made or how this new compliance will affect users of cryptocurrency exchanges.