The retail giant, Walmart has deployed 200 Bitcoin (BTC) ATM machines throughout the United States. The company powered by Coinstar is now accepting cryptocurrency payments at select stores in Miami; Dallas Fort Worth; Houston among other places! This move is significant for many reasons; not only does it show that Walmart understands how important cryptocurrencies are to modern-day life but also because this could lead other major companies who recently announced they would start accepting cryptocurrency at some point soon too!

According to Reuters, the Bitcoin ATM provider is now partnered with CoinMe. This partnership will allow customers in some of their stores to buy BTC at an automated teller machine (ATM).

Walmart has confirmed that it will be installing 200 Coinstar kiosks inside their stores, serving as both vendors for bitcoin purchases and an ATM machine so people have access to cash if needed still too.

BitOoda’s Chief Strategy Officer and Head of Research, Sam Doctor, while talking to BNN Bloomberg, had this to say, “Bitcoin ATMs have been around for a while, including in many supermarkets. Walmart expands Bitcoin access to more people, though, and gives it further legitimacy among skeptics, should they roll it out beyond an initial pilot.”

Using the machines is easy. You just have to insert paper bills and then get a voucher. Additionally, they are required to sign up for an account at Coinme in order to pass through a background check before it’s redeemable.

The retail giant, Walmart, has been hinting at the crypto waters for the longest time now. In August they posted an ad seeking a ‘crypto expert’ to develop their digital currency strategy and product roadmap’ identifying opportunities for investment as well partnerships with companies that would allow them access into this new market space- much like how Microsoft was able through its partnership with BTC China back in 2014.

Doctor adds, “It is an expensive way to buy Bitcoin, but lowers the barriers to entry for first-time buyers of crypto.” 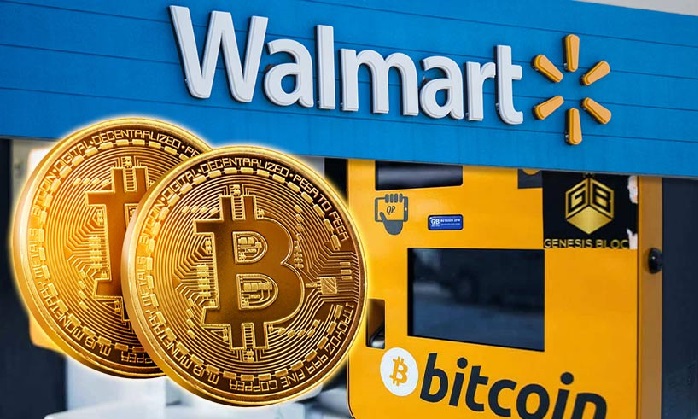 Memecoins Hype - Are We Getting Over it Soon?