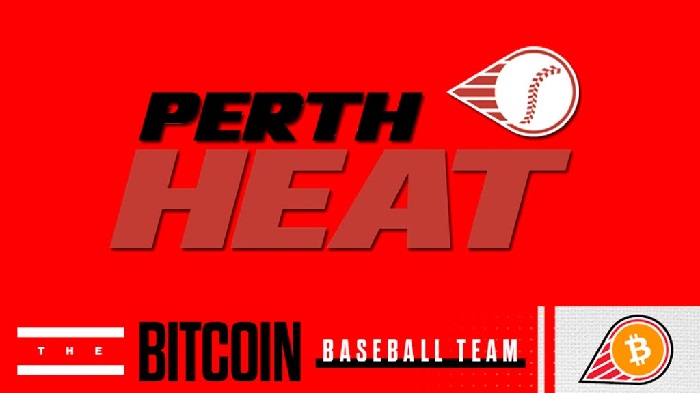 In a move that has been hailed as “visionary” by local die-hard fans, the Perth Heat baseball club has announced plans to pay their players using Bitcoin. In a move to stay up-to-date with the latest trends in financial technology, Perth Heat will incorporate Bitcoin as part of its strategy.

The use of cryptocurrencies is on the rise in Australia with thousands of merchants accepting the likes of Bitcoin and Ethereum for payment while many others invest in it as a new asset class. Until now the use of such currencies in professional sport has been unheard of, with Perth Heat being the first sporting club in Australia to embrace it.

In a world where most people don’t know what cryptocurrency is, or how it works for that matter- Perth Heat teamed up with OpenNode to send and receive instant BTC payments powered by the lightning network.

The club aims to accept payments from fans via cryptocurrency so they can enjoy sponsored items or tickets without fiat currency conversion costs getting annoying fees added onto each transaction! And who doesn’t love feeling special when our team accepts new forms of payment?

The CEO of Perth Heat, Steven Nelkovski, had this to say, “We firmly believe that the mindset that Bitcoin imparts on network participants will be felt by our players, coaches, staff, and our loyal fan base, and we look forward to setting the bar for how much value a sports organization can bring to a community in the BTC age. By embracing the underlying values of the Bitcoin protocol, we believe that the organization can reach new levels of success both on and off the field and remind the world of the true value of sports.” 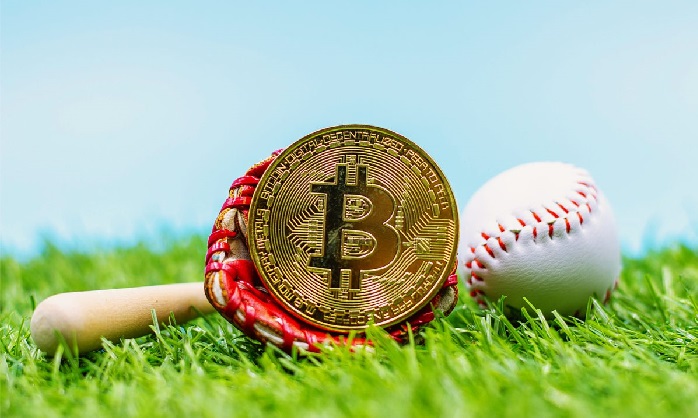 A new trend in the world of athletics is drawing attention to bitcoin. BTC has been gaining momentum as an alternative form for athletes who want a way out from their traditional sponsorships and deals with apparel companies, leagues, or federations that often come at high costs due to all sorts of shenanigans by those organizations just wanting more money off these athlete’s earnings without giving anything back except maybe some tainted loot which can be used against them later down the line if they don’t play nice on social media platforms like Twitter, etc-, not mention unpaid internships where workers aren’t even guaranteed minimum wage under law.

In December 2020, Russell Okung received 50% of his annual salary in Bitcoin. This is an extremely exciting time for cryptocurrencies and Blockchain technology as it has been projected that many companies will soon start accepting them as payment methods with some even offering significant discounts.

He is one of many professional athletes that have been accepting bitcoin as payment because it’s becoming increasingly popular among people from all walks of life and industries due to its anonymity when used correctly which makes transactions much more secure than other currencies out there today.

In June 2021, The Canadian Elite Basketball League (CEBL) became just one among many other organizations around the world taking advantage of adopting Bitcoin – A mode-dependent payment system offered exclusively at present time within our generation’s economies but soon must become globally accessible because no doubt about its success.

In his official statement, Perth Heat’s Chief Bitcoin Officer, Patrick O’Sullivan, said, “The Perth Heat is committed to operating according to a BTC Standard and in doing so are shifting the corporate treasury from dollars to Bitcoin. The club has already established an initial position in BTC to help secure its digital property rights on the world’s most secure monetary network and will continue to reinvest available capital into BTC.”