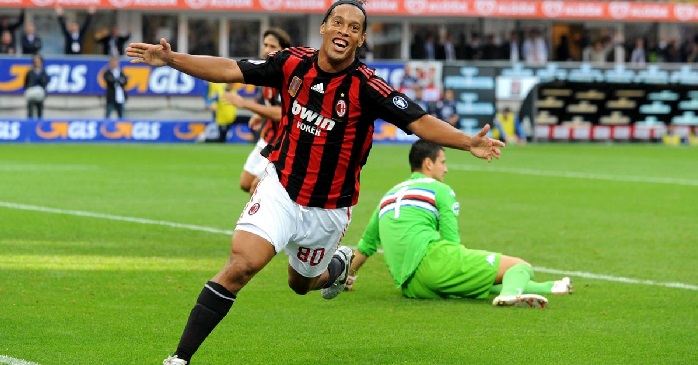 A former Brazilian football player and Manchester United superstar, Anderson has been charged for allegedly being involved in a crypto money-laundering scheme.

This is nothing new in the sports world if you asked me. Retired Brazilian footballer Ronaldinho was accused of money laundering in Brazil after suspicions arose about his involvement with seven other people. The group is suspected to have laundered R$35 million ($6.5 million) using cryptocurrencies, according to Globo news outlet.

The Central Court’s 17th Criminal Court in Porto Alegre accepted a request from Rio Grande do Sul’s Public Ministry to file a complaint against Anderson, and others involved with theft, criminal organization, laundering goods or other valuables.

The authorities have indicated that the accused individuals are suspected of diverting $6.5 million from a Brazilian stock exchange and buying digital assets with this money domestically as well as overseas in order to do so.

Although the Public Ministry of Rio Grande do Sul has not revealed any other names, it confirmed that former Brazilian football player is among those accused. 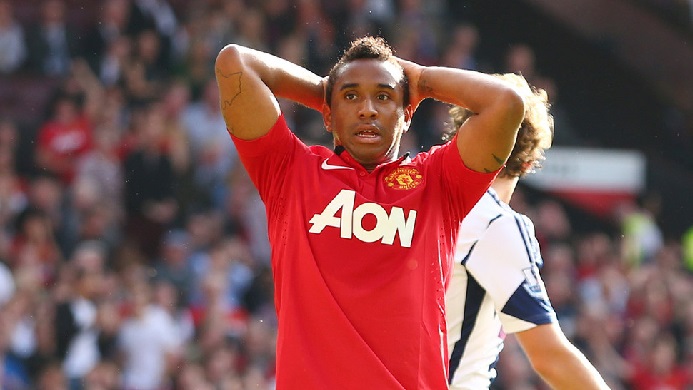 Anderson has repeatedly denied the charges against him. He also stated that he’s been holding cryptocurrency since 2019 and confirmed that his company sold some bitcoin to one of those involved in the case, according to a recent interview.

While he claimed that the money was not his, it is hard to believe when you consider what happened next. Still, he claimed that the money did not belong to him and therefore could have no knowledge of where this cash came from or how illegal its origins were at first glance. While perhaps on some level plausible (although in my opinion unlikely), it becomes difficult for me personally.

Speaking to Globo, Anderson’s lawyer, Cezar Coitinho Junior, said they were not summoned. He also mantains that his client is innocent, and is more of a victim than he is a participant.

He said, “We weren’t summoned. It’s hard to talk now. There is an investigation. Anderson is aware of this. But, this Anderson will prove that he was a victim, not a participant.”

Even though Anderson was a football player for teams like Grêmio, Inter, Porto and Manchester United he is well known for his background.

In a recent sting, Recently, Brazil’s Federal Police arrested multiple members as well as the head of Bitcoin Banco Group for embezzling funds from unsuspecting investors with false claims about digital currency investment opportunities. Cláudio Oliveira, also known as The Bitcoin King was arrested for being the president of a fraudulent cryptocurrency bank.

There’s been an increase in crime rate in the finance space. Although these cases do not necessarily deal with cryptocurrencies, the fact remains that they are a very useful tool in laundering money since it is possible to mask their transactions somewhat.

Many of these criminals use bitcoin because it can be traded on a peer-to-peer basis which means there is no central authority or bank involved.

Until more laws are put in place to monitor how cryptocurrency is used, it will be possible for fraudsters and criminals to continue using bitcoin to hide their transactions.

This is making it harder for authorities to crack down on money laundering as well as other crimes that involve financial institutions such as counterfeiting and bank fraud.

There are many more cases involving money laundering where cryptocurrencies such as bitcoin were used by criminals. Cryptocurrencies are also used in the case of ransomware where hackers seek payment from the victim.

This is why it is important that cryptocurrencies such as bitcoin need to be regulated and monitored closely. If not, they will continue being a profitable tool for criminals wishing to make easy money without leaving any evidence behind.