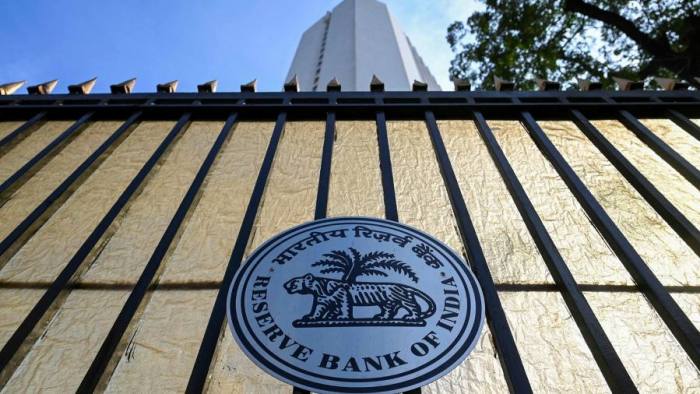 The Indian government has announced that it will be introducing a new bill during the winter session of Parliament to ban private cryptocurrencies.

The government sees a growing problem with crypto trading, which it says leads people into illegal activity like money laundering or financing terrorism. The newly introduced bill will ban all private cryptocurrencies throughout the country – meaning there would be no more trading possible on exchanges like Binance or Coinbase unless they decide to operate outside Indian borders for now (or become licensed).

The Cryptocurrency and Regulation of Official Digital Currency Bill 2021 is part of the 26 bills to be introduced in that batch. The Times India reports this as an effort by the government officials to regulate digital currency, which has become increasingly popular lately with people who want more anonymity than traditional fiat currencies provide them.

The next session starts on November 26th and the bulletin has the following extra details, “To create a facilitative framework for the creation of the official digital currency to be issued by the Reserve Bank of India. The bill also seeks to prohibit all private cryptocurrencies in India. However, it allows for certain exceptions to promote the underlying technology of cryptocurrency and its uses.”

The future is here. The government has announced they will be creating a central bank digital currency (CBDC), which can be expected at any time in 2022!

The Indian government has been sending mixed signals about their stance on crypto regulation.

Adding clarity to this confusing situation is difficult, with some sources reporting that the country’s central bank wants digital currencies banned altogether while others claim they are simply looking into how best to regulate them in order to protect investors from financial losses due to risks associated with cryptocurrencies like hacking attacks and volatility–but there’s something for everyone here! Digital assets are a great way of avoiding the hassle of carrying cash, but some authorities have said that they should only be used for payment in an effort to combat inflation. 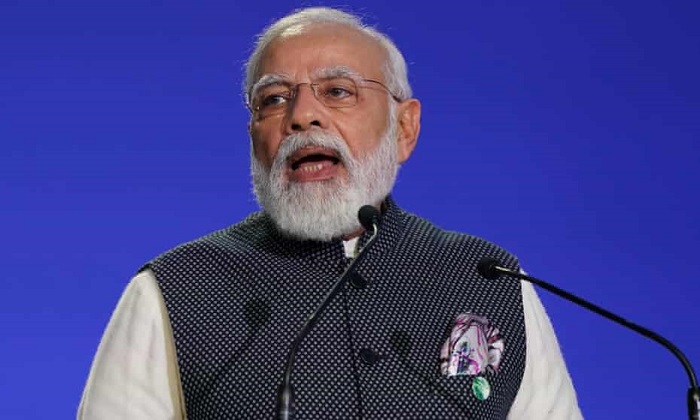 No Dealing with Unregulated Assets

The Indian securities market regulator, SEBI (Securities and Exchange Board of India) issued a warning to the country’s regulated investment advisors last month. They are not allowed to deal with assets that are outside of their purview and this includes cryptocurrencies in India at the present time period.

The country’s market watchdogs have been issuing a lot of warnings regarding cryptocurrency investments. However, many are speculating that this time they’re going after digital gold as well!

India is a hotbed for cryptocurrency and digital currencies are not regulated in the country. Crypto investors, like any other major investor from around the world, would want to know if their investments could be safe or not before putting them into an unlicensed market. But what about when these coins aren’t so tightly bound by regulation? Is it possible your favorite coins might lose out on some great returns because we don’t fully understand how things work?

Despite the apex court’s move to quash a ban for banks to work with crypto companies, India still has been broadly hostile against cryptocurrencies. This seems to have finally come into resolution as well following prolonged attacks from government officials and other authorities in that country which saw an about-face at their end after months or even years of negative attitudes towards digital currencies like Bitcoin (BTC).

Stablecoins? Not Sure, Yet - Bank of England