Bitcoin as a Currency? Not Anytime Soon – India’s Minister 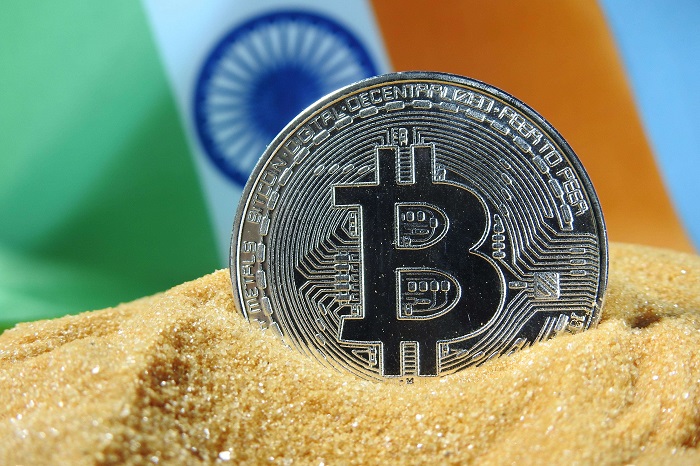 The finance minister of India, Nirmala Sitharaman has said that the government does not have any plans to recognize Bitcoin as a currency or legal tender. The Finance Minister acknowledged that the officials did not have any plan for collecting data on bitcoin transactions and they should; as reported by the Times of India.

“No, sir!” said Finance Minister Nirmala Sitharaman when asked about this matter. As reported by yours truly recently, a new bill in India is set to ban all private cryptocurrencies and will be introduced during the upcoming winter session of its Parliament.

As reported by the Times of India, ‘The Cryptocurrency and Regulation of Official Digital Currency Bill 2021’ is among the 26 bills to be introduced in that batch.”

The bulletin continues, “To create a facilitative framework for the creation of the official digital currency to be issued by the Reserve Bank of India. The bill also seeks to prohibit all private cryptocurrencies in India. However, it allows for certain exceptions to promote the underlying technology of cryptocurrency and its uses.”

The news that the government is planning to create a central bank digital currency has many people excited. The CBDC will be launched at any time in 2022, and it’s expected to revolutionize how we do commerce all around the world!

The mixed reports about the Indian government’s stance towards cryptocurrency regulation have been crossing wires in recent months.

Digital assets are not just for payments anymore. They can be used in all sorts of ways that go beyond the financial realm, including as an investment opportunity or security measure against inflation – both things you would want to know about before making purchases with your hard-earned money! On the same note, There are those who believe that digital assets should be banned as a means of payment, but not to prohibit them from being used.

All said and done, India is still a huge market for cryptocurrency, and that’s a fact that we can’t ignore. As a matter of fact India is among the largest cryptocurrency market. This makes it a major player in currency trading, with many reports putting Indian crypto investors at around 20 million people or more!

Cryptocurrencies are not regulated in India and there is no law to protect the investors. Though the apex court of this country quashed a ban on banks working with crypto companies, it has been observed that major authorities such as government and other regulatory bodies continue to be hostile against cryptocurrencies which seems like an unresolved issue throughout their history

But we hope for some positive changes within the Indian society where they’re likely to start accepting Bitcoin more than ever before!