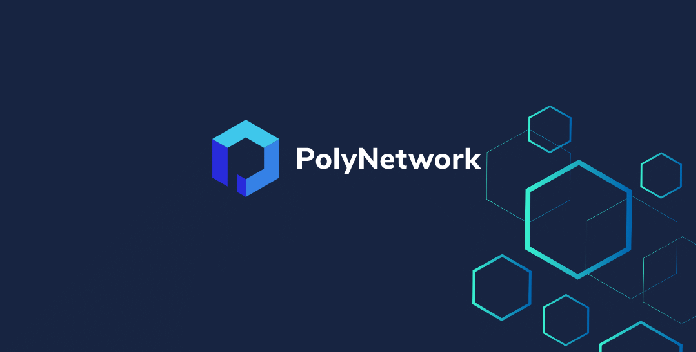 The blockchain network, Poly Network announced that the infamous Mr. White Hat hacker returned $427 million back to Decentralized Finance (DeFi) ecosystem after he hacked it last month and took some funds from a few decentralized applications on Ethereum mainnet.

The announcement from the project also said that there are still $141 million in missing funds, which is 28,953 ETH and 1,032 WBTC. The private keys will need to be provided by Mr. White Hat for this money to return back into full circulation.

Speaking on the same, the Poly network made the following comment, “About 33 million USDT is frozen. Poly Network is actively communicating with Tether on how to deal with this USDT is also a serious and careful decision-making process for Tether. We are confident there will be a clear result soon, as we need these assets in order to perform full asset recovery,”

Mr. White Hat, a pseudonym for an anonymous hacker who has allegedly stolen $611 million worth of cryptocurrencies from Poly Network last week (one of the largest crypto heists to date), is credited with orchestrating this cybercrime event.

Poly Network, a blockchain platform for decentralized applications has announced this week that it is now on the third phase of its roadmap dubbed ‘Project Launch’. This announcement was made following an attack where all three blockchains were targeted at the same time by hackers. 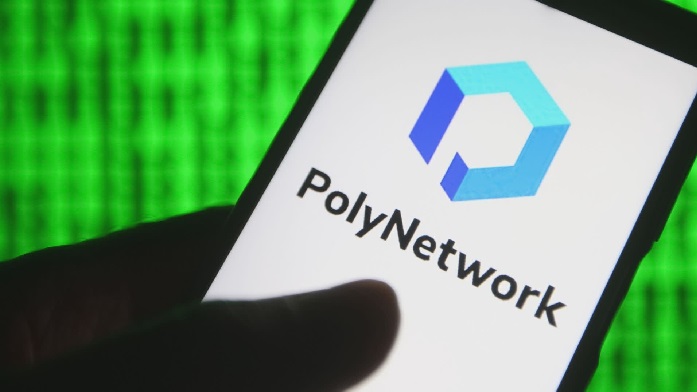 Light At The End of The Tunnel

The Poly network added, “Meanwhile, we will still proactively stay in communication with Mr. White Hat. We believe that the sooner we assure him that Poly Network is recovering with security as the top priority, and in an organized manner, the sooner we can gain his trust and eventually obtain his private key,”

The project announced that, in addition to Binance Coin (BNB), Shiba Inu (SHIB) and FEI have already been restored. They also mentioned that renBTC, as well as Uniswap tokens, are back up too!

Since the beginning of 2018, there have been a series of hacking cases in cryptocurrency exchanges. In fact, as exchanges store large amounts of digital assets, they are an easy target for hackers. Cybercriminals seem to have switched their targets from banks and financial institutes to exchanges.

Recognizing that this is a serious issue, different governments have started taking aggressive countermeasures. Different watchdogs, including CySEC and FCAs of different regions, also continue to employ different measures to counter such.

In exchange, exchanges have tightened their Know Your Customer (KYC) and Anti-money Laundering (AML) measures.