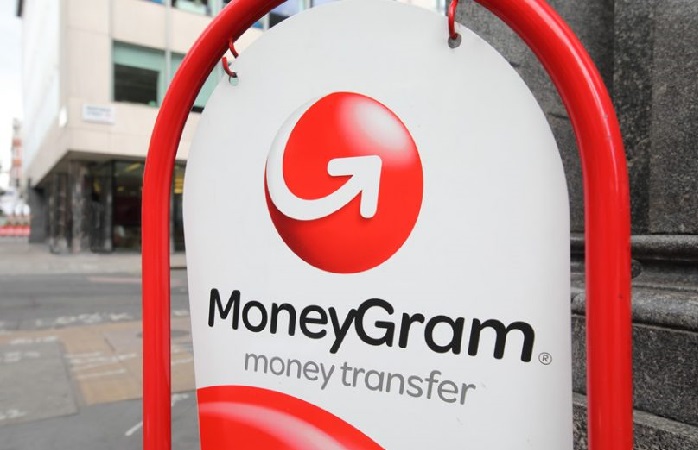 MoneyGram announced that it will be implementing a new pilot with the Stellar blockchain. A partnership between Money Gram and SDF has been forged, making this an intriguing development in remittance technology.

The post claims that both parties agreed to launch a live cash-in and cash-out pilot in the US. You can also send payments internationally with this new app, which is great if you want to avoid fees and get your money quicker. In addition to this service, users will have access to an easy-to-use mobile application which makes transferring money between friends or family members a snap! The app allows for quick transfers without fees – making it super affordable as well.

The MoneyGram pilot also allows participants to exchange USD currency for any fiat currency supported on the platform.

In its statement, the Stellar Development Foundation notes, “Electronic wallets, app-based financial services, and digital assets are more popular than ever, and one payments company has taken note of the growing adoption of these innovative products and services.”

Settlements are almost instantaneous via USDC payments, which will accelerate fund collection and improve efficiency. Additionally, these transactions reduce the risk for financial institutions that offer this service by eliminating the need to store currencies in foreign exchange reserves or engage with customers on price conversion rates – all while maintaining the speed of delivery.

the SDC notes, “At its core, this unique partnership embraces the reality that, even though the utility and adoption of digital assets are growing, cash isn’t going anywhere. Many markets across the world still run on cash, and these markets often serve large un- and under-banked populations.”

MoneyGram has inked a formal partnership with Stellar in September. The move is an exciting one for both parties, as it will allow Money Gram to offer more financial services globally and tap into the power of cryptocurrency without directly dealing with or using any themselves.

Remittance companies are getting into the game by partnering with Ripple, while competitors like Stellar offer an alternative blockchain for XRP tokens. As the service becomes available worldwide, it is expected that this will revolutionize how we do our grocery shopping.

USDC stablecoins are the future of money. United Texas Bank will serve as a settlement bank, connecting MoneyGram with Circle to issue US Dollars via their Stablecoin Platform.

In May, Moneygram announced that it had partnered with Coinme to facilitate the Bitcoin transactions services. The partnership was a huge win for those who want access and control of their money in any situation – even when they’re on vacation.

The MoneyGram and Coinme duo is taking a hefty 4% of every transaction, as well as charging an additional flat fee for their services which amounts to $2.75 per order.